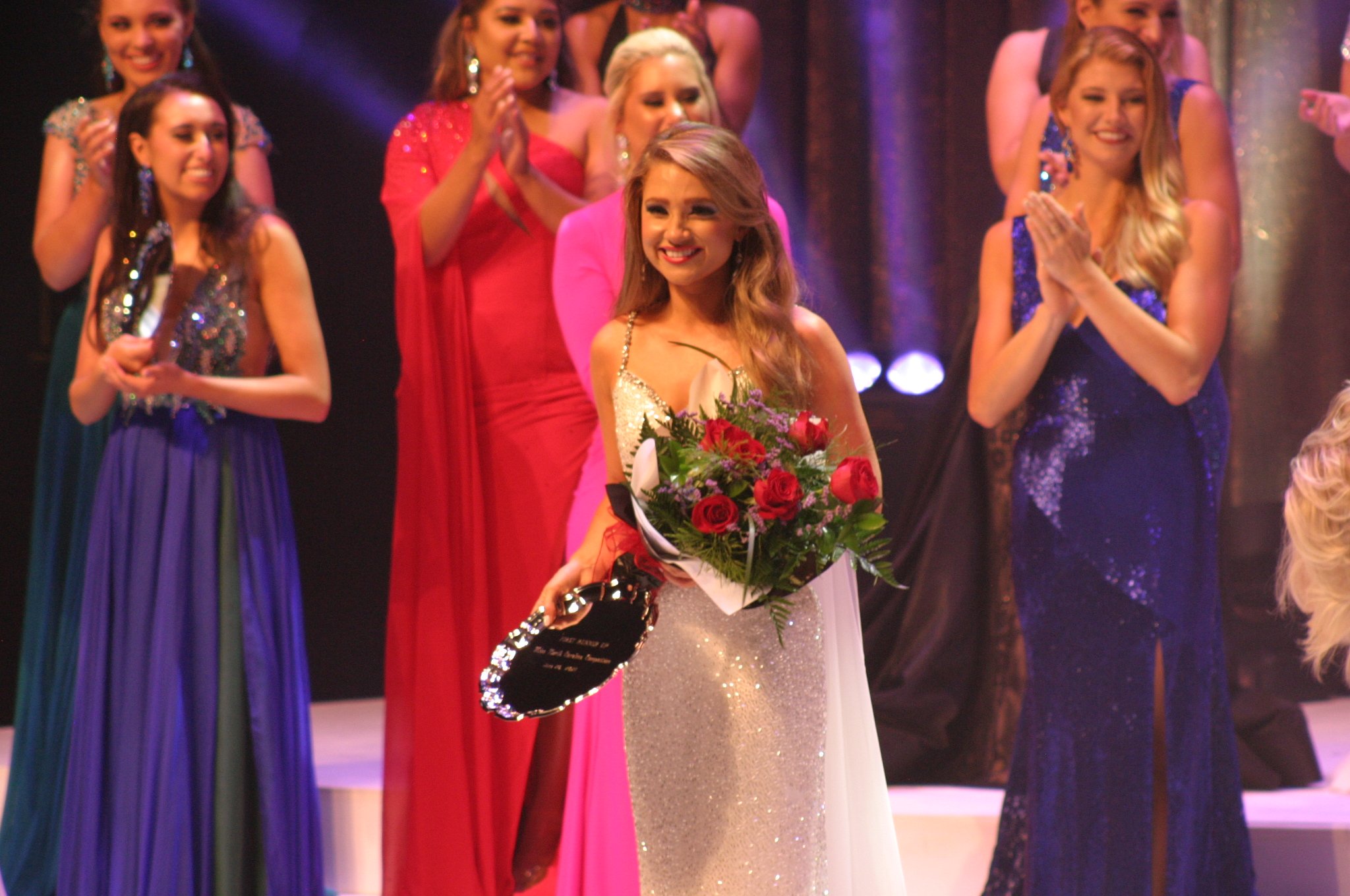 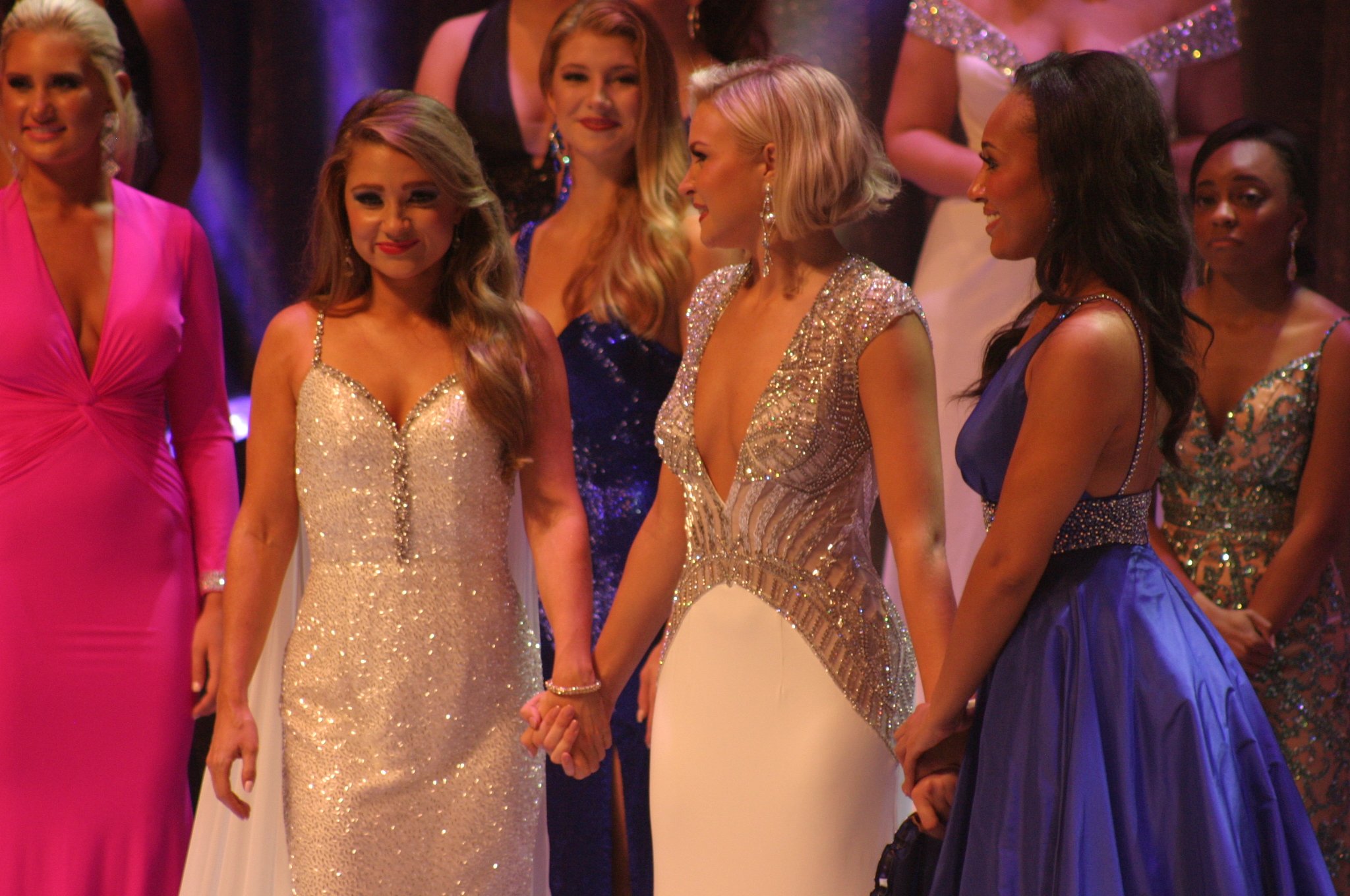 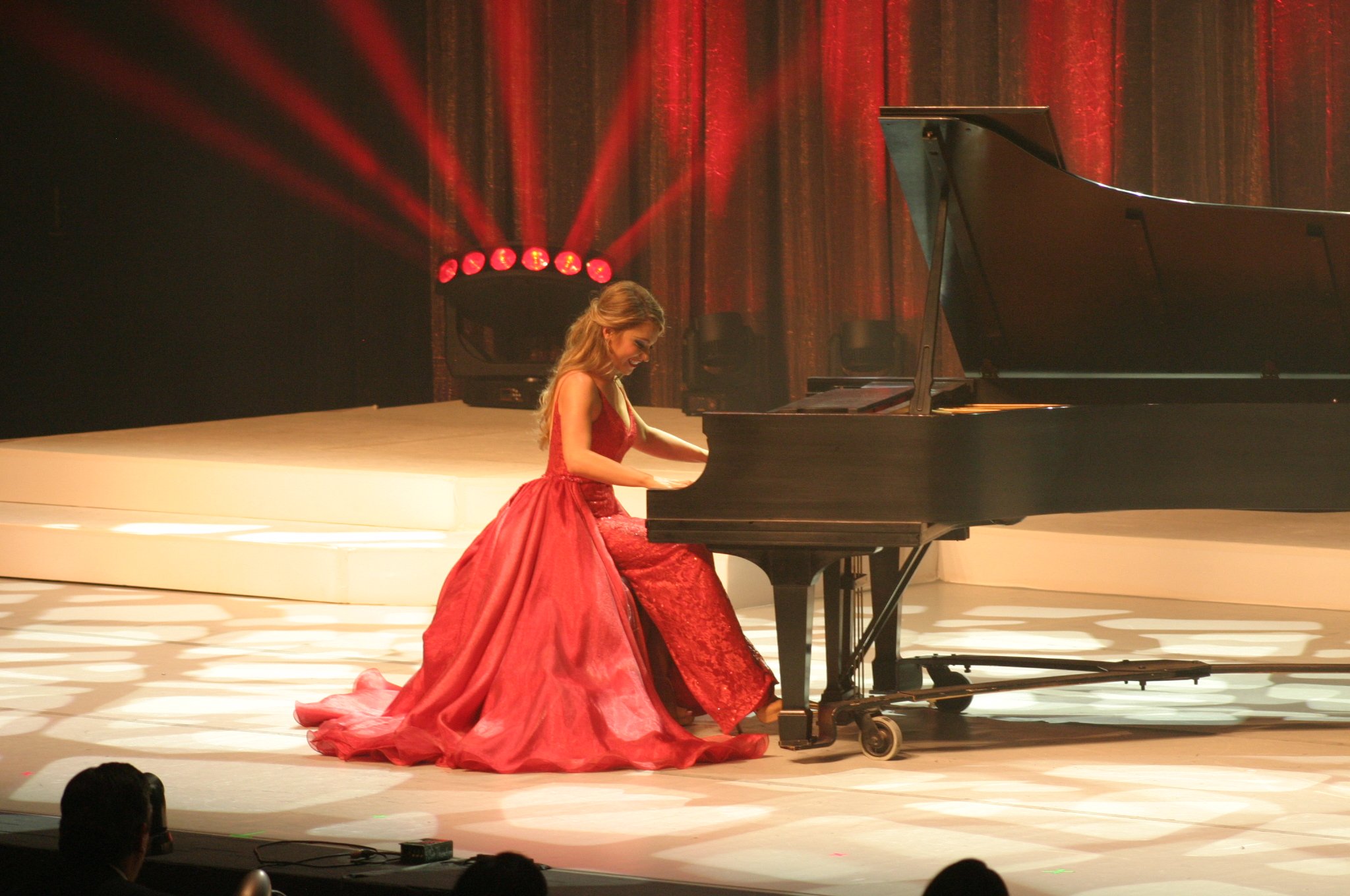 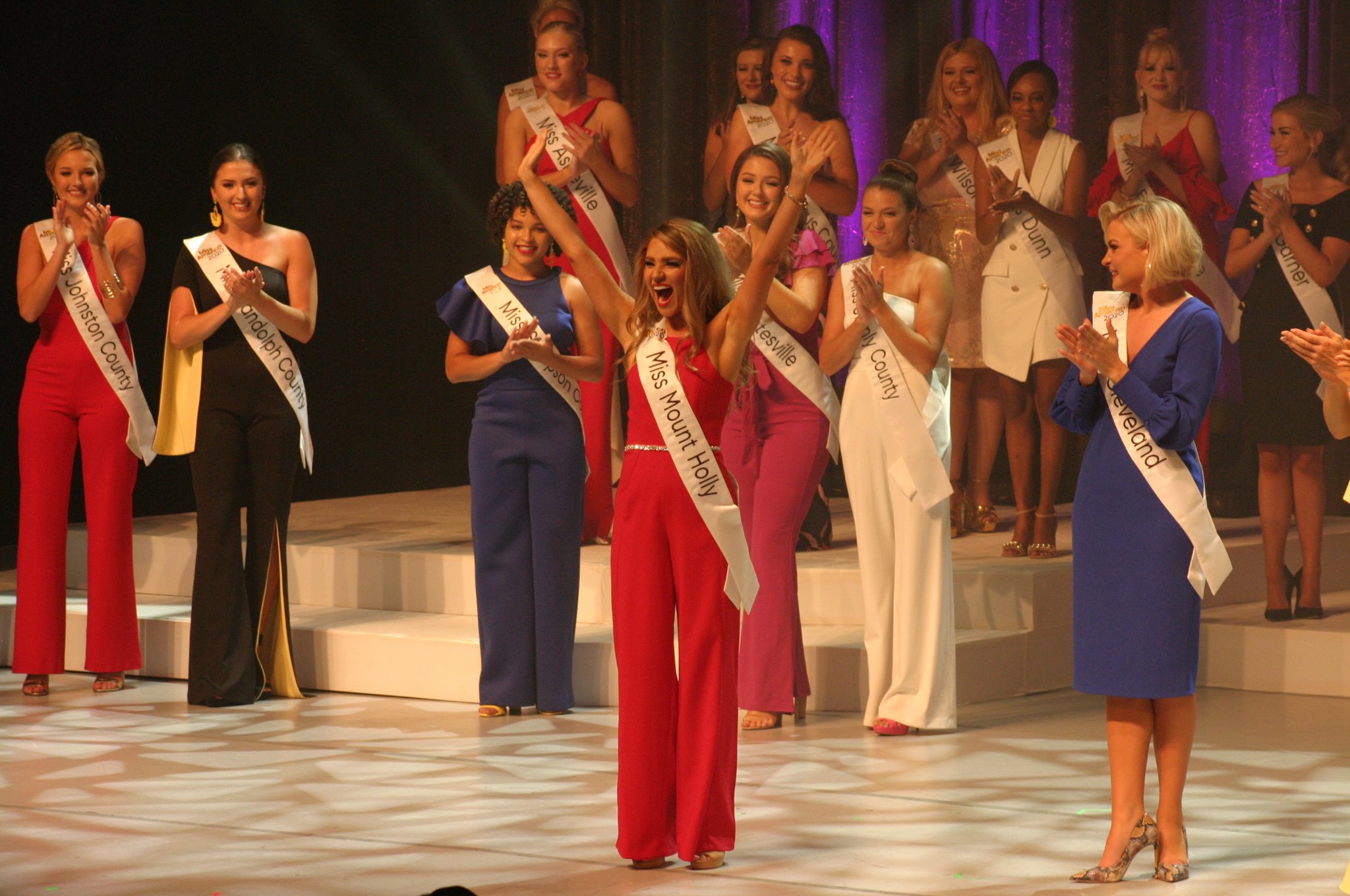 Miss Mount Holly Anne Marie Hagerty waves to the audience after being named a finalist. 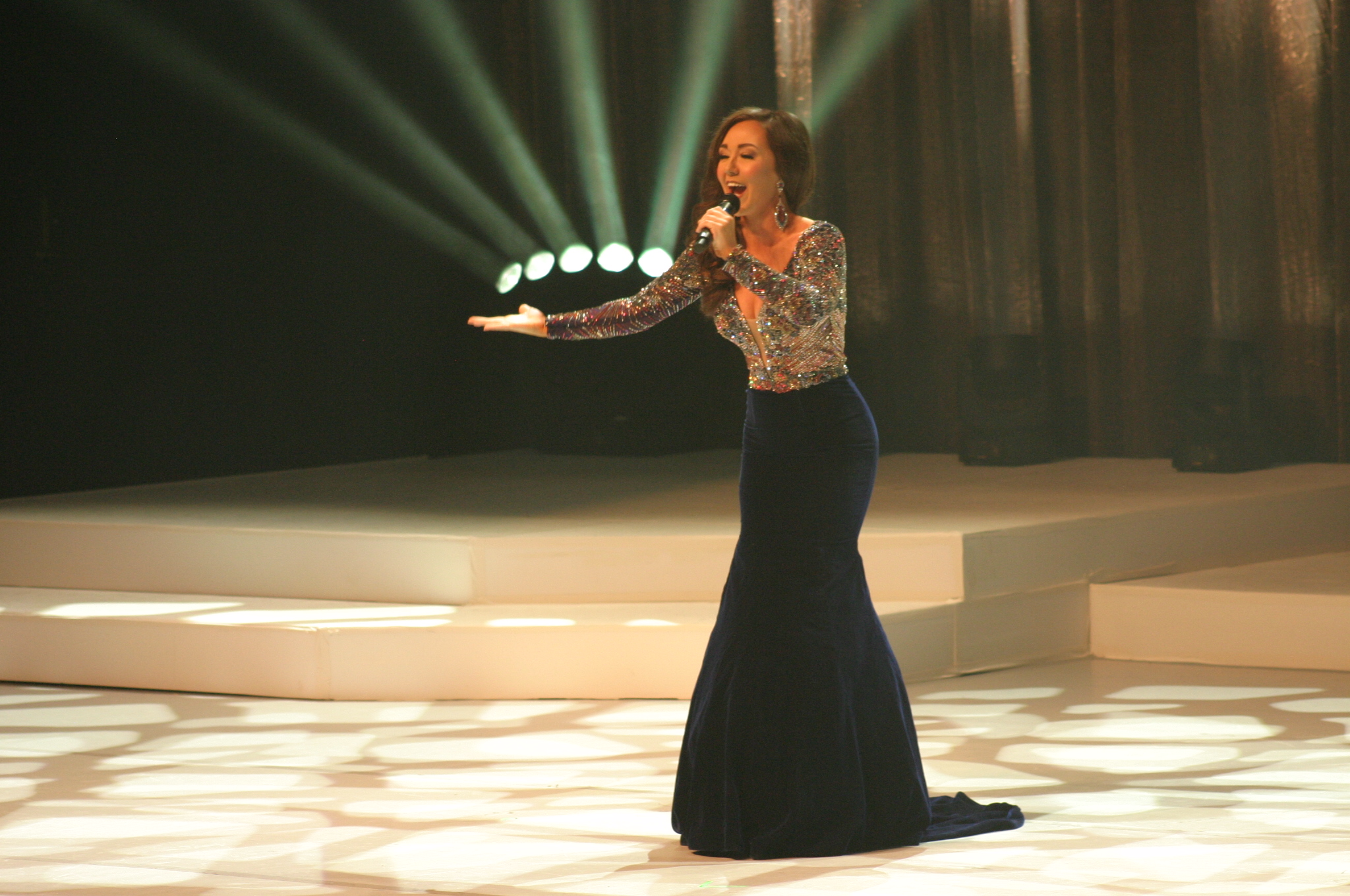 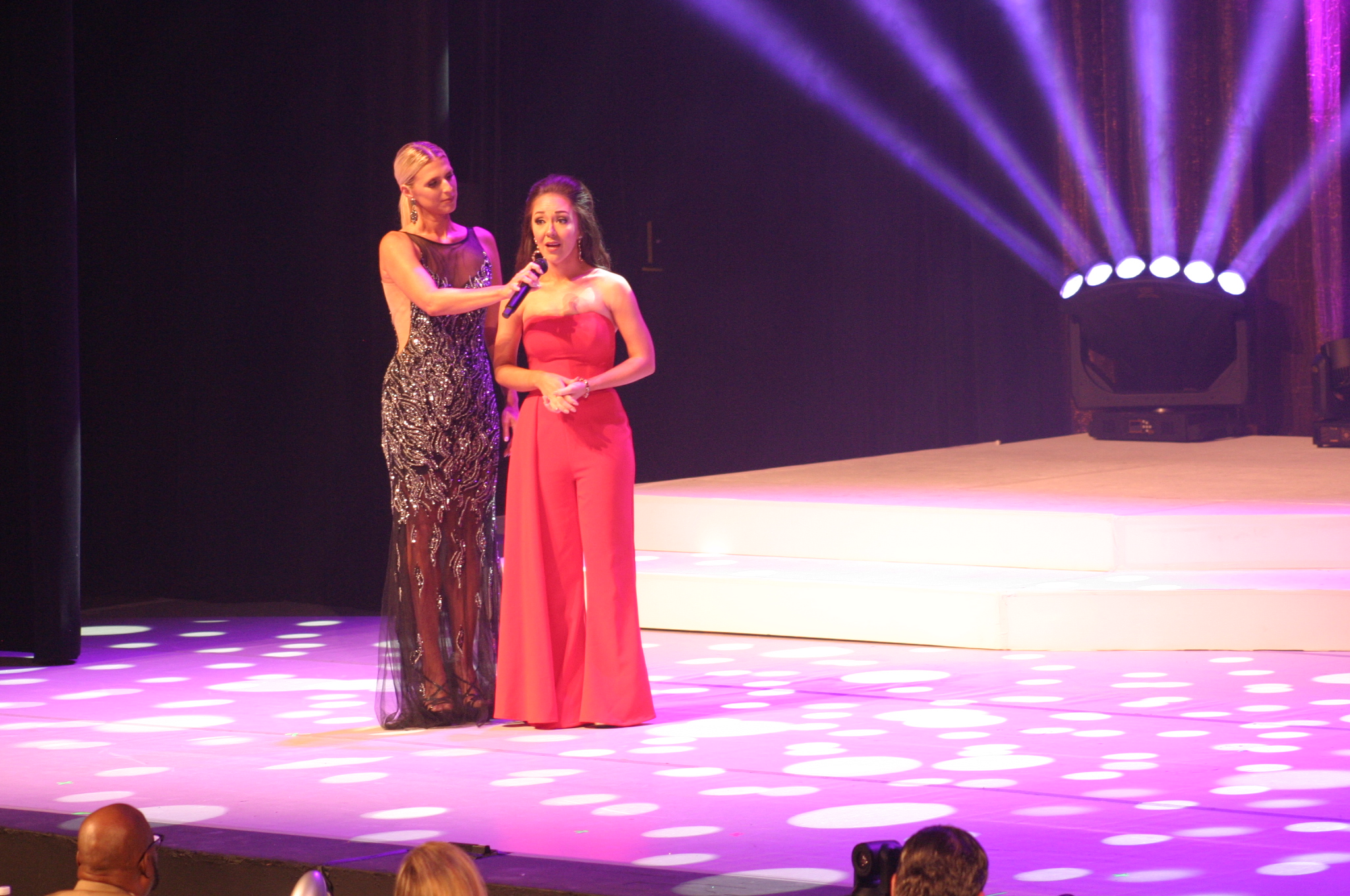 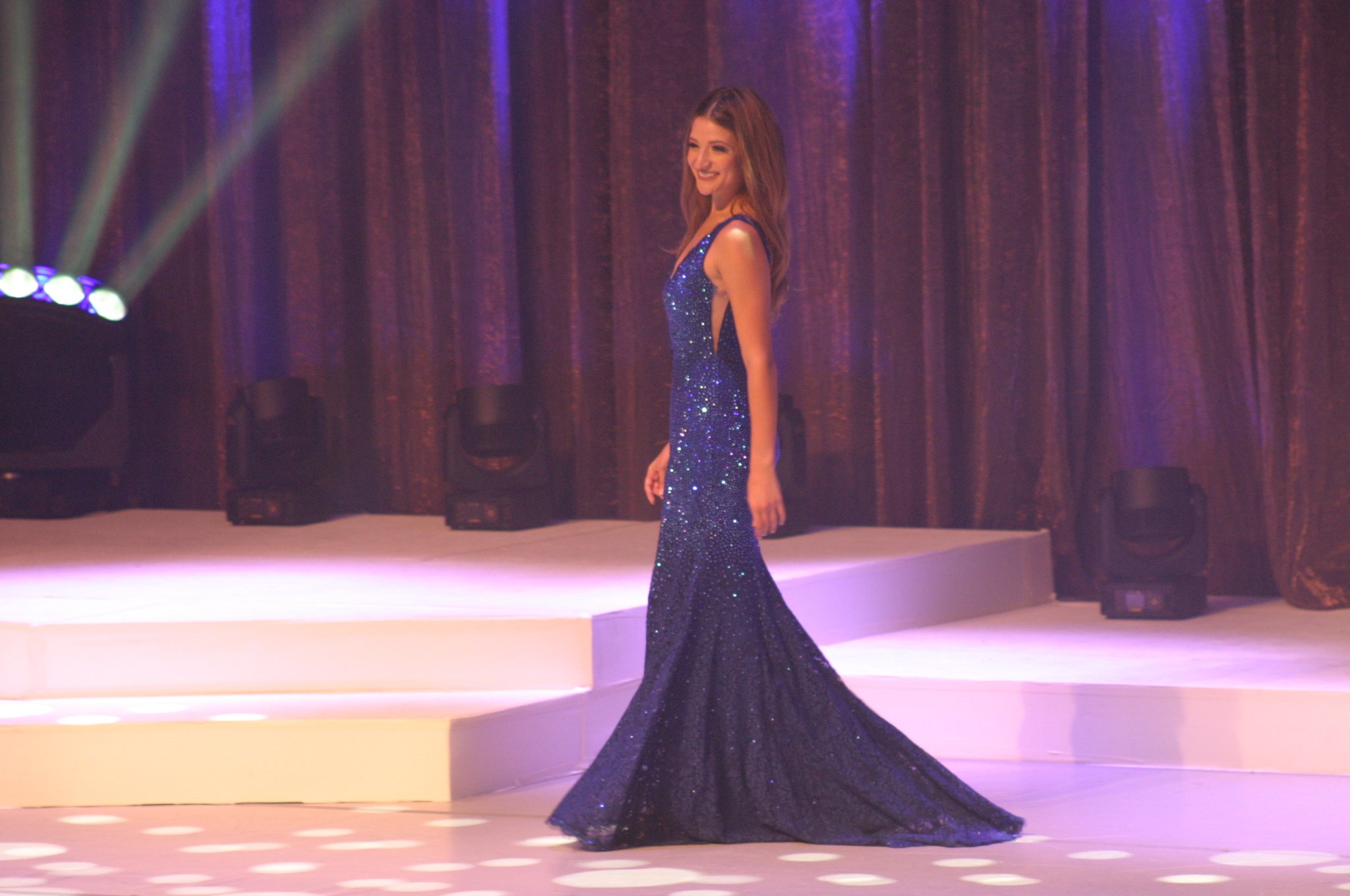 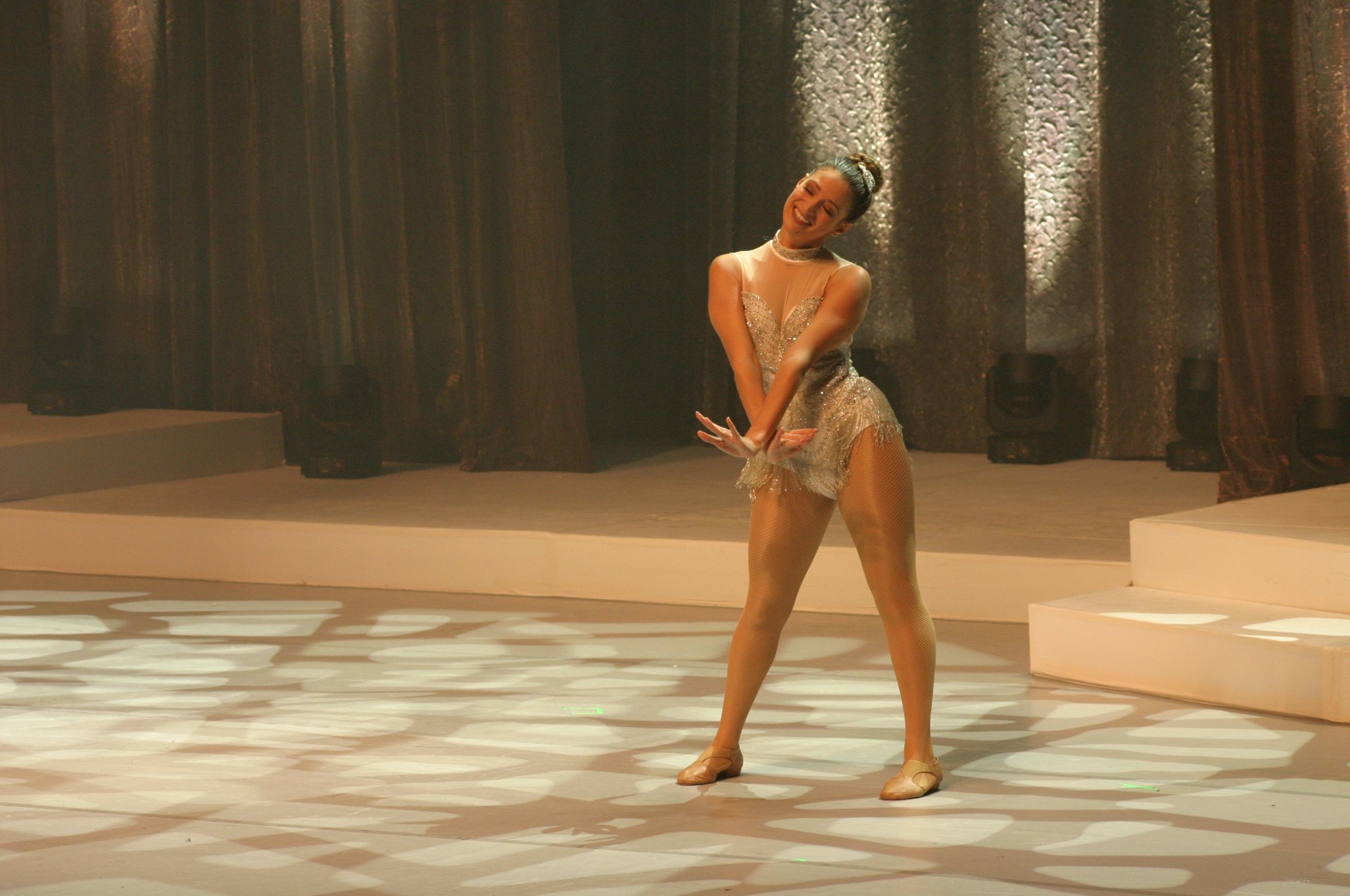 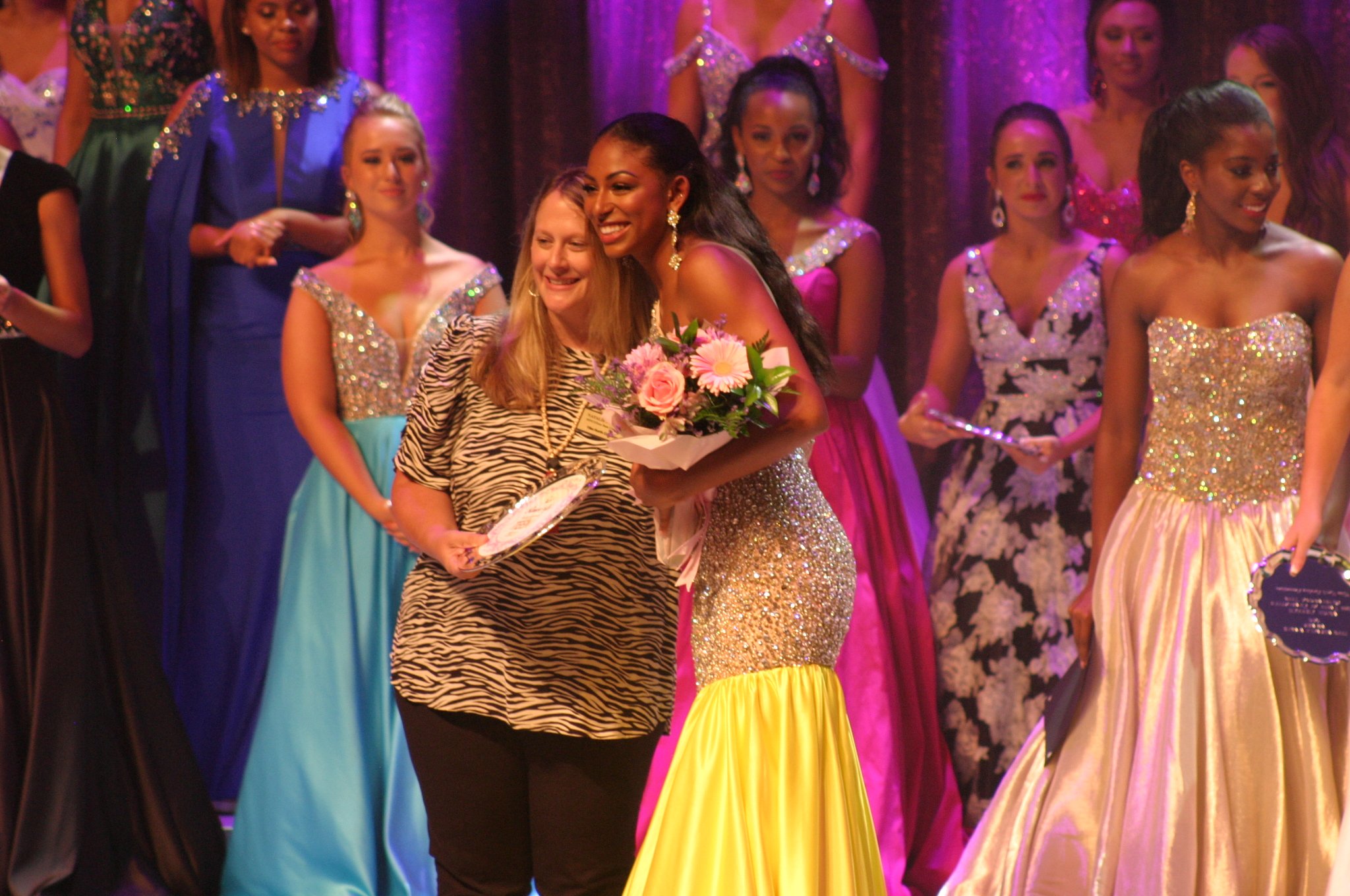 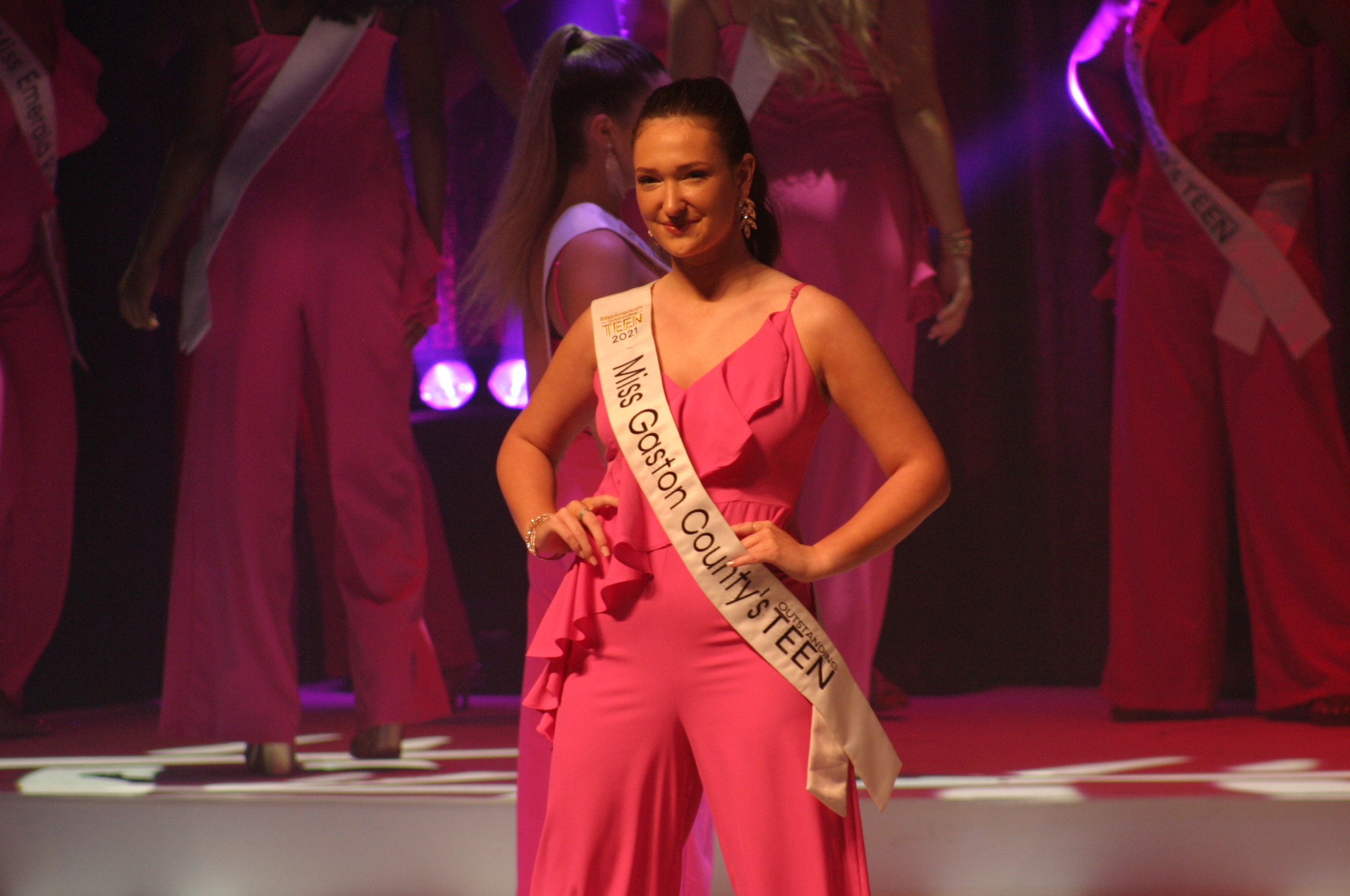 Miss Mount Holly Anne Marie Hagerty waves to the audience after being named a finalist.

Anne Marie Hagerty walks away with $16,000 in scholarship money

She got as close as a contestant can to winning without coming home wearing the crown.

Anne Marie Hagerty, 25, the current Miss Mount Holly, finished as the first runner-up in the 2021 Miss North Carolina competition.  She was edged out by Carli Batson, a 21-year-old ballerina from Wilmington, who will represent the state at Miss America in December.

But, not all was lost. Hagerty walked away from the pageant experience with a total of $16,000 in scholarship money that she will use to pursue a master’s degree in management from Harvard University’s online business school.  Her scholarship total includes a $10,000 prize for placing second.

“I feel so grateful for the whole experience,” said Hagerty.  “It was more fun than I ever expected, and to win $16,000 in scholarships, I praise God for every moment.”

Hagerty entered the state contest as a favorite, thanks to her strong communication and interview skills.  A 2018 graduate of UNC-Chapel Hill with a degree in journalism, Hagerty has worked in television news – most recently as a reporter for WBTV in Charlotte – and traveled abroad as a freelance journalist and concert pianist.  Last year, she ventured out to establish a communication and public speaking business.

For the talent competition, Hagerty performed her own arrangement of “Fur Elise” on the piano.  During the on-stage interview portion, she was asked about “fake news” and whether Miss North Carolina should engage in politics.  She also had an opportunity to share about her “A Higher Purpose” community service program that is designed to provide support for people who have been affected by addiction.

“My program is about finding the highest purpose each life has when free from addiction,” explained Hagerty.  “I developed a 12-week program that focuses on life after recovery.  The curriculum covers how to handle job interviews, manage personal relationships, and rebuild various aspects of your life.  I have taught the curriculum at a local recovery center, and we have seen progress and success as a result of it.”

More than 60 young women across the state competed in the pageant, which was held June 24-26 at the High Point Theatre in downtown High Point.  It marked the first time in more than 40 years that the event was held outside of the state capital.  Raleigh Memorial Auditorium had been the pageant’s home before the move to High Point, which is referred to as “North Carolina’s International City” because it attracts more than 70,000 visitors from around the world for its home furnishings trade shows in April and October.

DeSerio, 24, said competing in the pageant gave her the chance to become a local celebrity, make connections in the community, and promote the importance of the fine arts.

“Being able to represent the Gastonia community has been so special,” said DeSerio, who sang “Memory” in Italian for the talent competition.  “In addition to winning scholarship money, being in the spotlight, and having the opportunity to compete for Miss North Carolina, I have grown as a person and gained so much through this experience.  It really has changed my life.”

Gaston’s five pageant winners have had an extended reign because of the pandemic.  DeSerio, Jones, Linares, and Foy won their crown in November 2019, and Hagerty was crowned Miss Mount Holly in February 2020.  When last year’s state pageant was postponed and later canceled, the young women agreed to keep their title for another year.  Although competing at Miss North Carolina technically marked the end of their reign, they have the option to continue making public appearances until their successor is crowned.

Delores Cox, executive director of the Miss Gastonia Scholarship Association, said she is “extremely proud” of what Hagerty, DeSerio, Linares, Jones, and Foy accomplished at the state pageant and during their two-year stint as titleholders.  She praised them for their hard work, commitment, and perseverance as they upheld their pageant responsibilities while navigating the pandemic.

“To have the young women representing your program win awards and scholarships is wonderful,” said Cox.  “You sit there in the auditorium and beam with pride when they get recognition in front of a statewide audience.  It brings positive attention to our program and our community.”

Organizers of the annual Miss Gastonia/Miss Gaston County/Miss Mount Holly competition are turning their attention toward planning the next pageant, which will likely be held in January 2022.  Young women ages 13-25 who live, work, or attend college in Gaston and surrounding counties may enter.  Contestant recruitment begins in September, and information will be posted on the Miss Gastonia website and Facebook page.

This article appeared in the July 8, 2021 edition of the Belmont Banner-News.